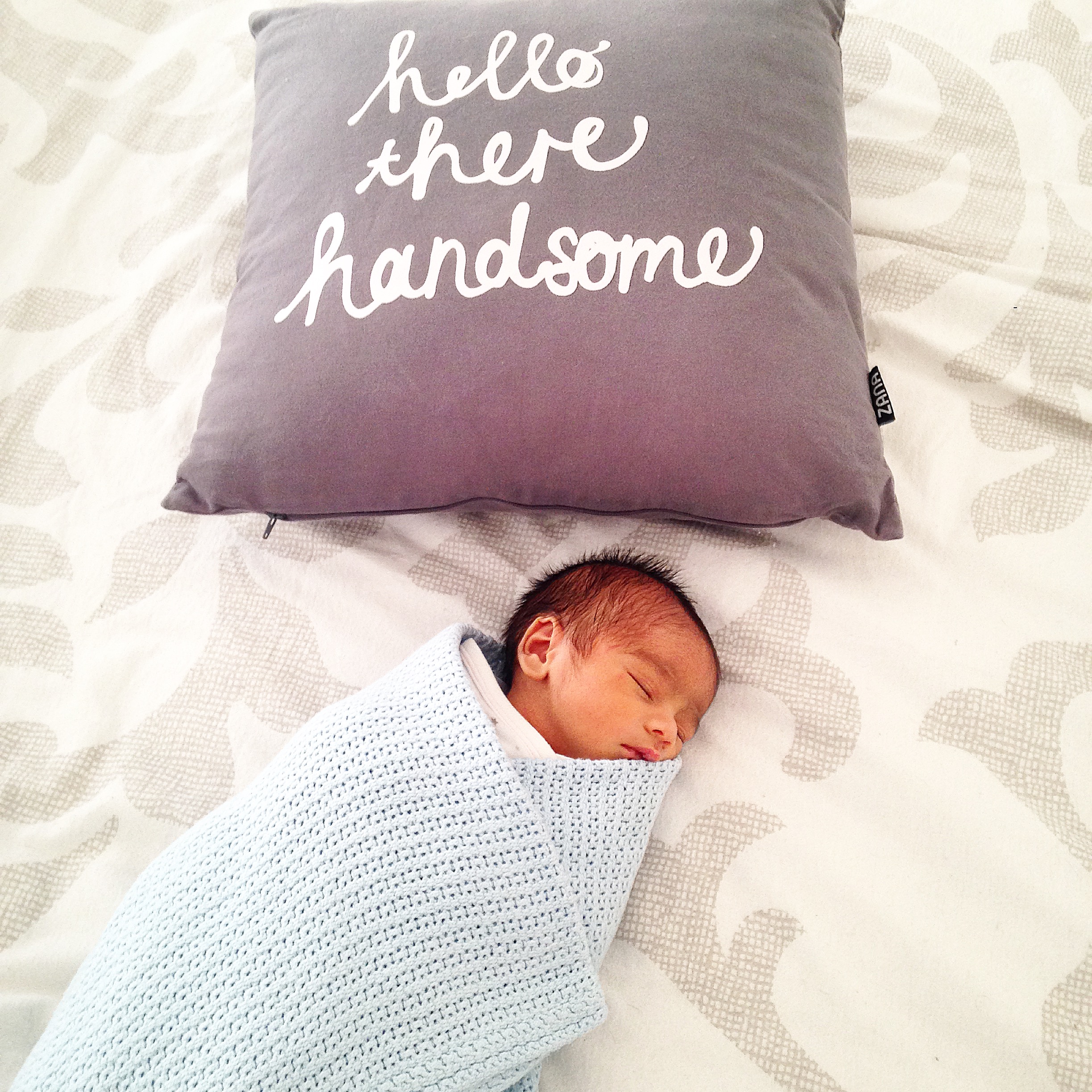 I am so thrilled to announce that on Tuesday 31 March 2015 we welcomed our little boy Aidan Cole Malan into the world.  Arriving 3 weeks earlier than his estimated due date and within just a few hours of labour this little man was clearly in a hurry to meet us.

You know how in the movies when someone goes into labour, it seems as though that baby will arrive in minutes and there’s always a mad rush to the hospital? I would always laugh as I know labour takes a long time to progress (as it did with my first pregnancy) but it seems that is not always the case.

On Tuesday lunchtime I arrived at an out of office meeting and jokingly said to my boss that I’m experiencing these contracting sensations which feels similar to when I was in labour with Alyssa. However it was far from painful. As the meeting went on, so did the contractions. On my drive back to the office I called Kurt and told him about the pains and he said I should go straight home or to the hospital but I insisted that I had another meeting back at the office and that I wasn’t really sure if it was really contractions anyway.

As I walked into the next meeting I quietly began to time the contractions and realised that I had 3 within 12 minutes and that they were starting to become stronger. I excused myself from the meeting and called Kurt to say that I think this is it! I insisted I was okay to drive home as it’s not too far from the office and that I really wanted to take a shower before going to the hospital. When I arrived home, I went straight into the shower while Kurt packed my bag. At this stage the contractions were becoming really strong! Kurt had called my parents to meet us at the hospital so that they could see to Alyssa.

We arrived at the hospital about 5.30 pm, the doctor saw me after 6pm and confirmed that I was 7cm dialated (OMG I was in shock) and that there was just enough time to give me an epidural should I want it. I was so happy about that but little did i know, by the time the doctor administered the epidural I was already 10cm dialated, my water broke and I was ready to push. Kurt was at the hospital reception meeting my parents at this time and the Doctor called him to let him know that if he wasn’t there in a few minutes he would miss the birth.

Kurt just about made it and I started pushing and 1,2,3 (literally)… Aidan was born. The epidural didn’t even have time to kick in but I think by feeling everything it actually made the process faster. I even got to pull him out to this world, just like Kourtney Kardashian does … ha ha.. Kurt really wanted me to do this for some reason but it was really an amazing experience.

Alyssa is such a proud big sister and got to meet him the next day which was such a special moment.

We are taking each day at a time and there are times where Alyssa can’t understand why Mom or Dad can’t jump immediately at her every request but we dealing with it as best we can and we make sure that she always feels included and special. It’s still early days though and we will all find our feet. 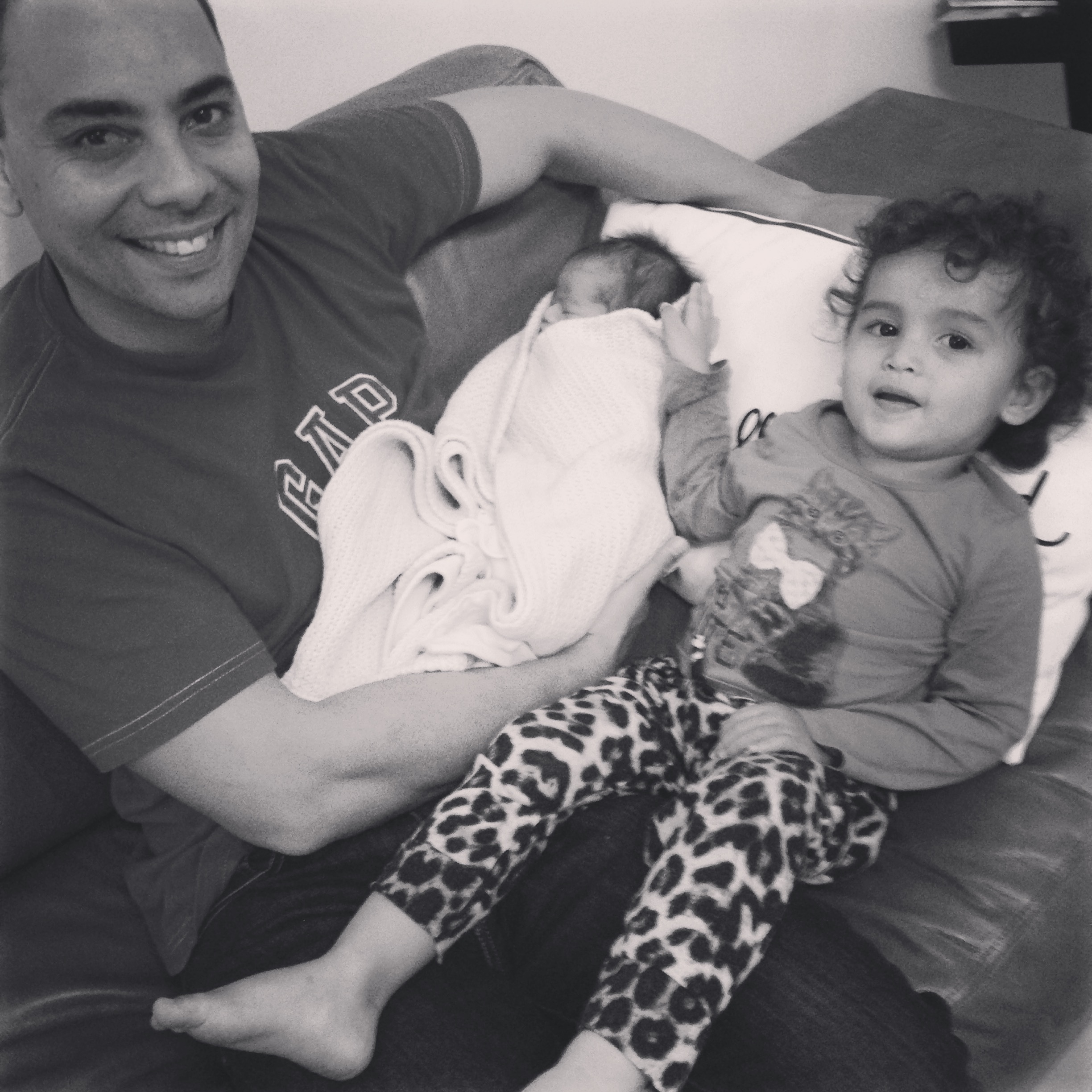 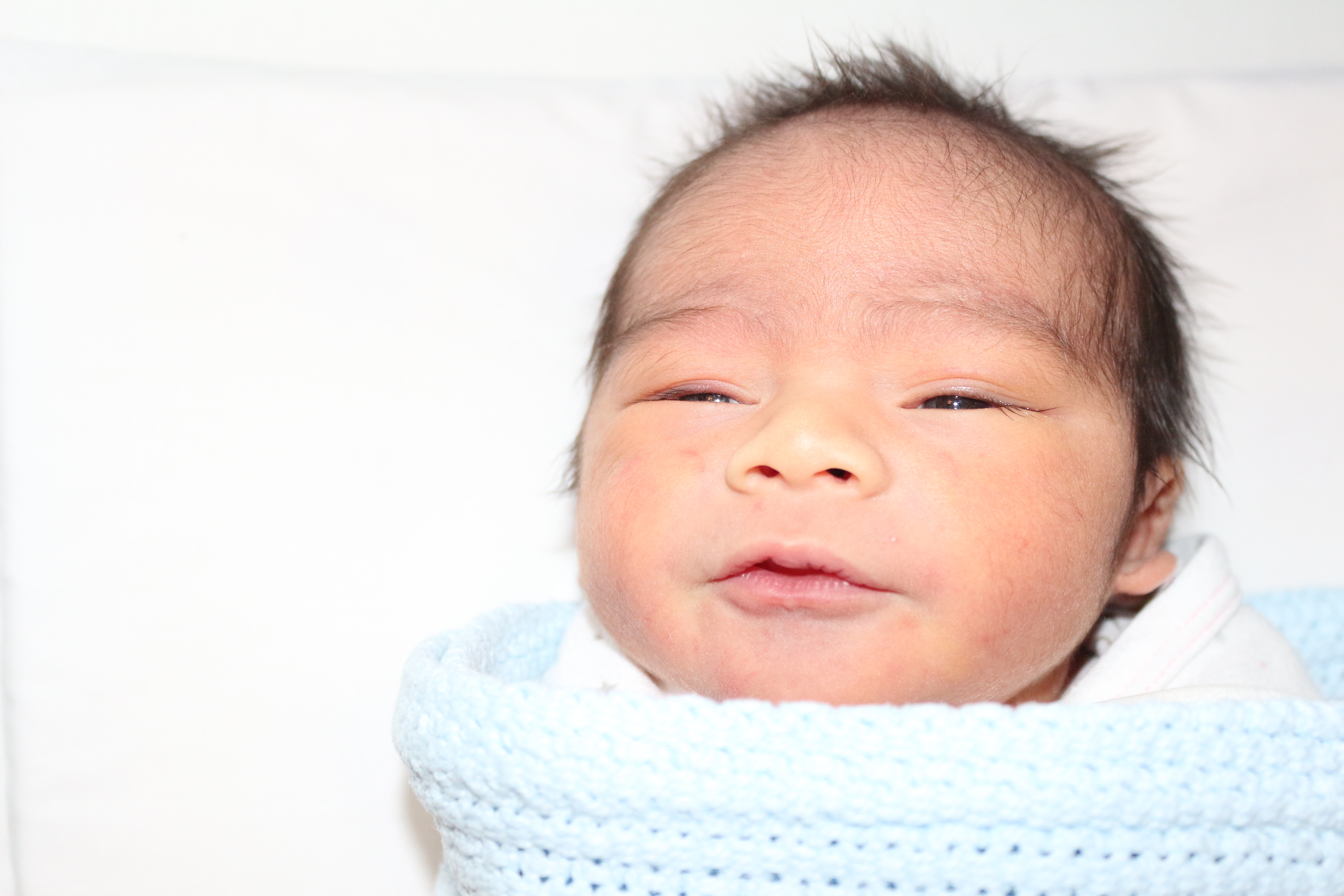