Here’s what we got up to the last month! 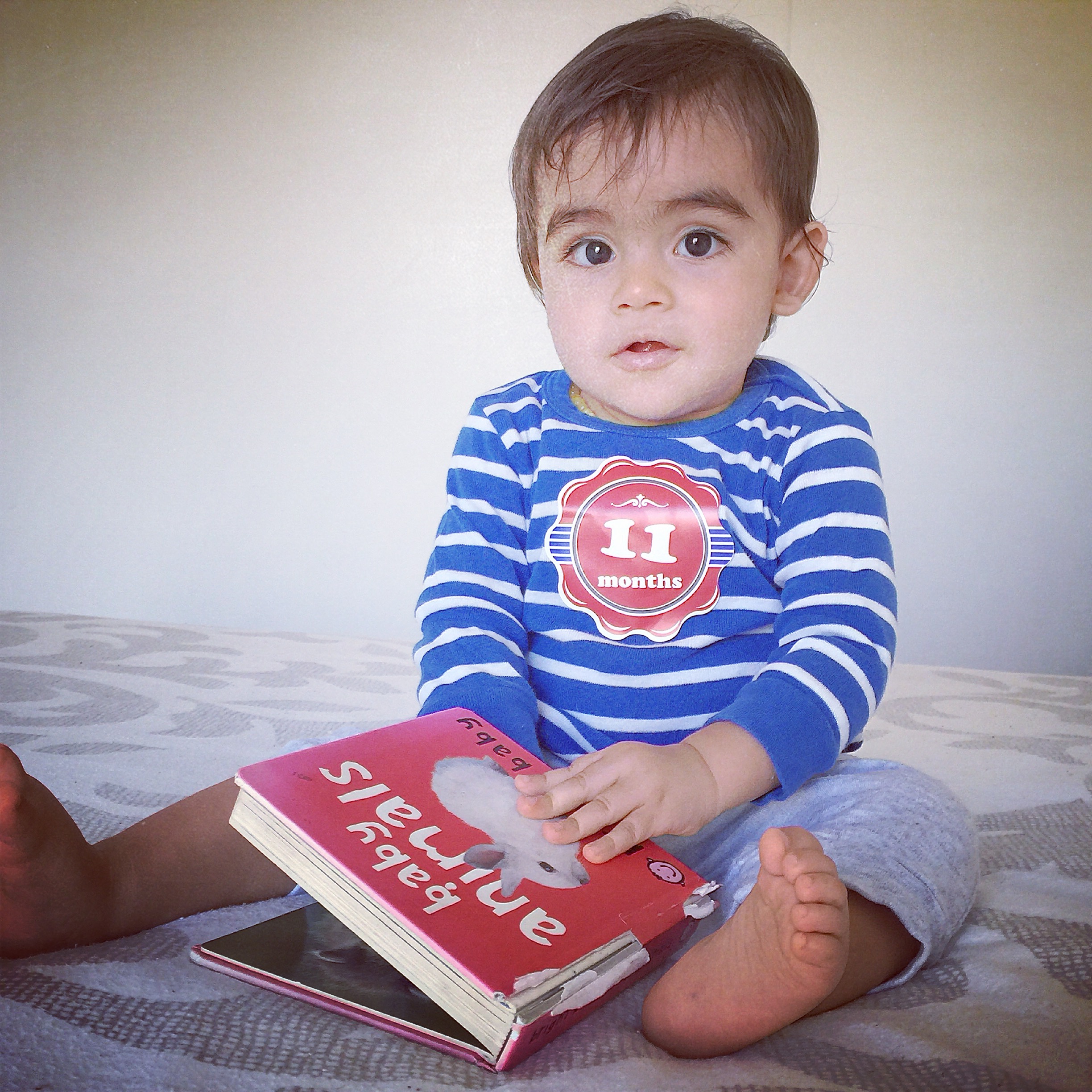 I can’t believe that in just a few weeks there will no longer be a “baby” in the house. My little Aidy baby will officially be a toddler 🙂

At 11 months, Aidan is really like a sponge. He absorbs everything he sees and hears and tries to say certain words. We have a tortoise and every time he sees it, he says “toto” and when you ask him where’s the light, he looks up and points to the light. At first he got confused with Alyssa and the light and when I asked him where Alyssa was he would also point upward 🙂

He’s cut 4 new teeth this past month and those 2 front teeth are going to be humongous by the looks of it!

Sleep wise he has been very good (touch wood) – I even got to sleep 9 consecutive hours one night! That was EPIC!!!

Preparations for his first birthday party is underway. I’ve started a Pinterest board for inspiration, booked the venue and sent out invitations but have not gotten to the finer detail as yet. 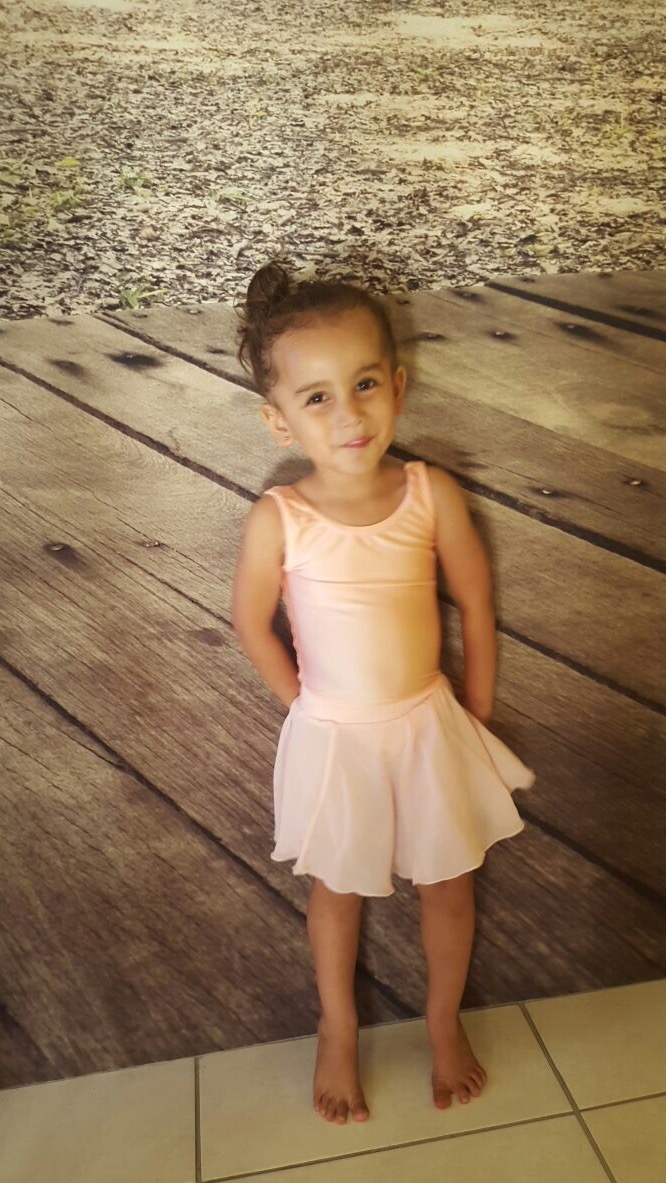 Last month was all about our little princess, as we celebrated her Third Birthday  …. Minnie Mouse style. I think everyone who attended had a blast and lots of memories were made.

Alyssa is thoroughly enjoying her ballet lessons and she absolutely cannot stop talking about her teacher. She loves showing us her moves and loves twirling in her little tutu.

Alyssa loves being at school and over weekends she looks forward to the Monday show-and-tell which they have in class. This past week, she hand picked some lavender out of the garden which she took to class and told her teacher and fellow classmates about how she picked the flowers while playing in the garden, she spoke about the butterfly that flew around her and also told them that Dad told her to watch out for the bees as they love being near the lavender tree.

It’s just so unreal to believe that I am having full blown conversations with my 3 year old. Like when did she just grow up like this? She remembers every small thing and we have to be careful with the words we use and also the tone of our voices. One evening we went to the shopping center, all 4 of us in the car, Kurt was looking for parking and there was literally not one open spot. Then we spot this one guy who seemed to be staring at the wheel of his car while getting in and Kurt says in a rather harsh tone (window rolled up obviously) “just get in your car already” and Alyssa says to him “Do not speak to my Mom like that”. She didn’t know what was happening but she most likely thought that I am the only person he could possibly be speaking to as it was just the 4 of us that could hear him. Kurt and I were both speechless at first but I then explained to her that Dad wasn’t speaking to anybody, he was just frustrated that he could not find a parking spot. Moral of the story – It’s not what you say, its how you say it – Count until 10 before you say anything you may regret (whether your kids are around or not).

Just a few more weeks, then it’s holiday time for her and she’ll spend 2 weeks at home with her little bro’.

We have a night planned out with friends this coming weekend but the date night is way overdue.

Kurt and I have both been making time for ourselves in the form of gym … remember my new year resolutions … Healthy mind, body and soul…. we are still on the right path.

Work wise it’s been crazy for both of us, so we are really looking forward to the Easter break coming up and have also put in a few days extra leave to undwind and relax.

Here’s to a Happy March (what’s left of it)!