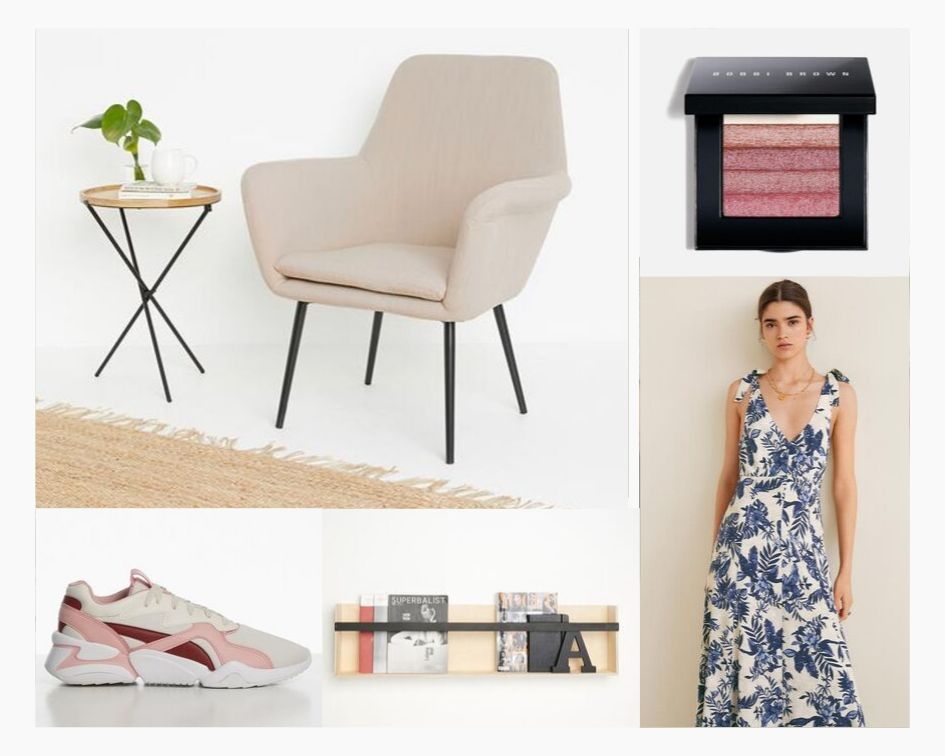 If you’ve been following my blog for a while, you’d probably have noticed that I just love my wishlists! Well, here I am sharing yet another and this time it’s my wishlist I’ve put together for Black Friday which is on Friday 29 November.

Superbalist always goes all out for Black Friday so I’m getting ready to bag those bargains!!!

END_OF_DOCUMENT_TOKEN_TO_BE_REPLACED

Four years ago, GWK made history by being the first agricultural business with a TV advertisement that was awarded one Loerie and three Pendoring awards.

Now, GWK is proud to release the follow-up animated film, Old MacDonald Has A Farm. The new film promises to leave an even bigger impression on South African viewers.

In 2015 GWK shifted the public’s focus towards farmers by telling the story of South African agriculture and the amazing work they do to provide food to the nation. They did this with an animated advertisement, This Man Is Building A Rocket, which told the story of Frank, the farmer, his son, Frikkie, and their dog, Flip.

END_OF_DOCUMENT_TOKEN_TO_BE_REPLACED 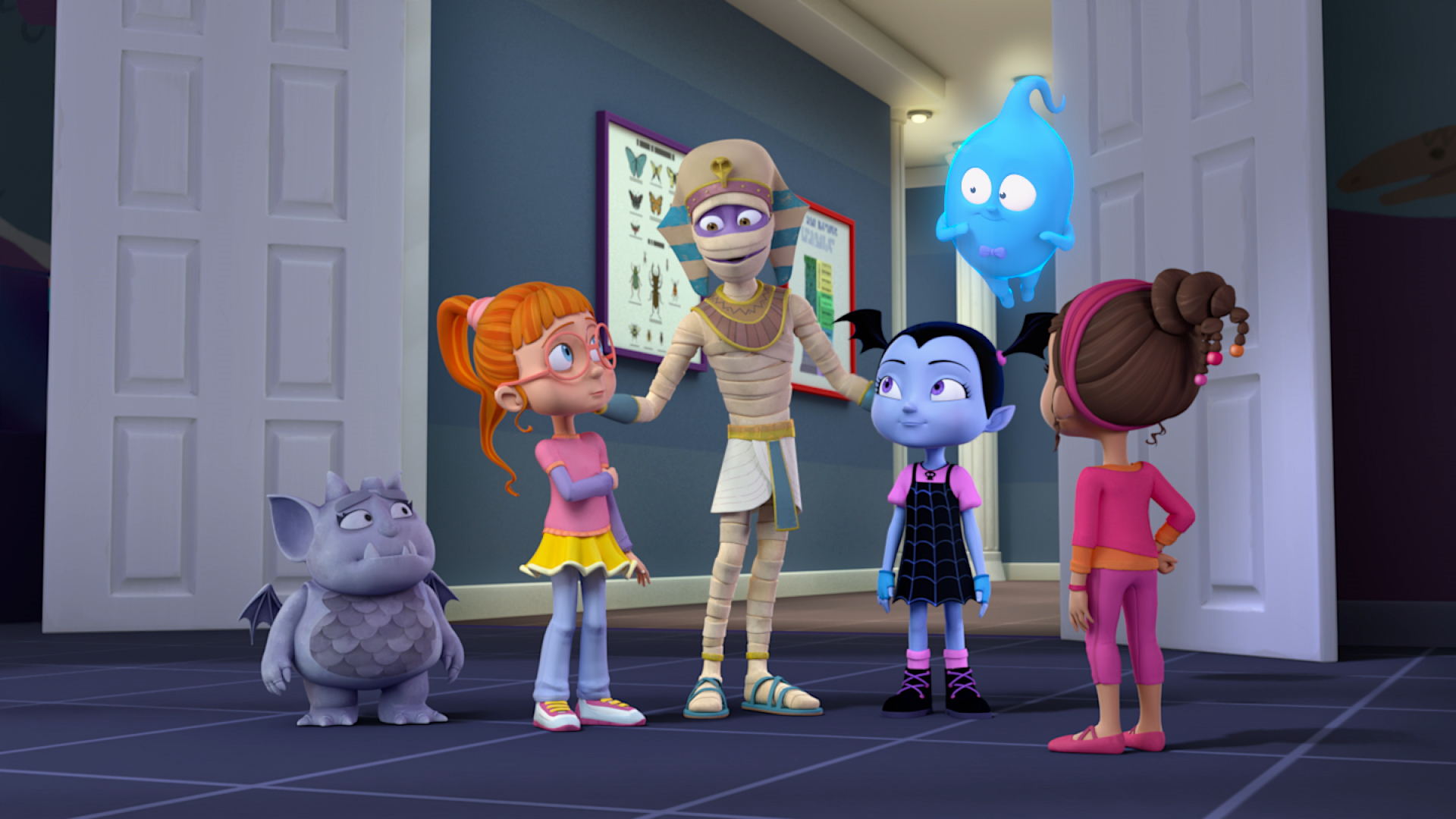 Disney Junior celebrates their lovable characters from some of your favourite shows this September and from 15 September onwards, you will see a host of products in store ranging from puzzles and books to toys and figurines available at retailers nationwide.

Product that will be front and centre this month will feature from shows including Fancy Nancy Clancy, Vampirina, Puppy Dog Pals, The Lion Guard and of course, everyone’s favorite mouse, Mickey!

END_OF_DOCUMENT_TOKEN_TO_BE_REPLACED 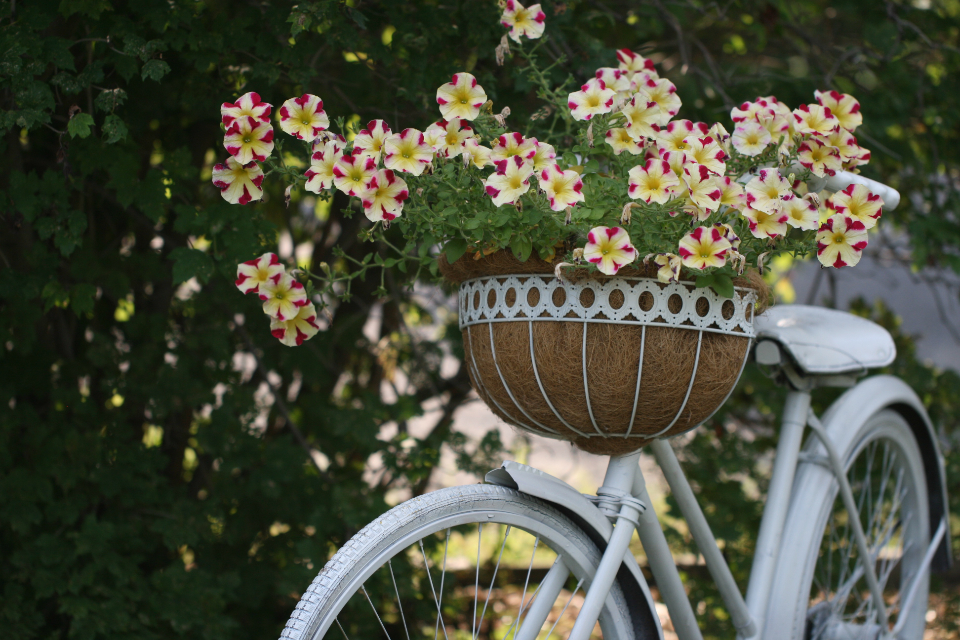 We are heading to the season of new beginnings where fresh buds bloom, animals awaken and the earth seems to come to life again as the temperatures slowly rise.

But this last week of August has been a rough one for us. We had to say goodbye to our beloved pet, Tony Vienna, who was by my side for close to 16 years.  This isn’t a post about him, I am still going to do that when I’m in the right headspace.

I think Tony’s timing has however given me some hope. It’s the start of a new season. A fresh start. He is always in our hearts but he is asking us to move on.