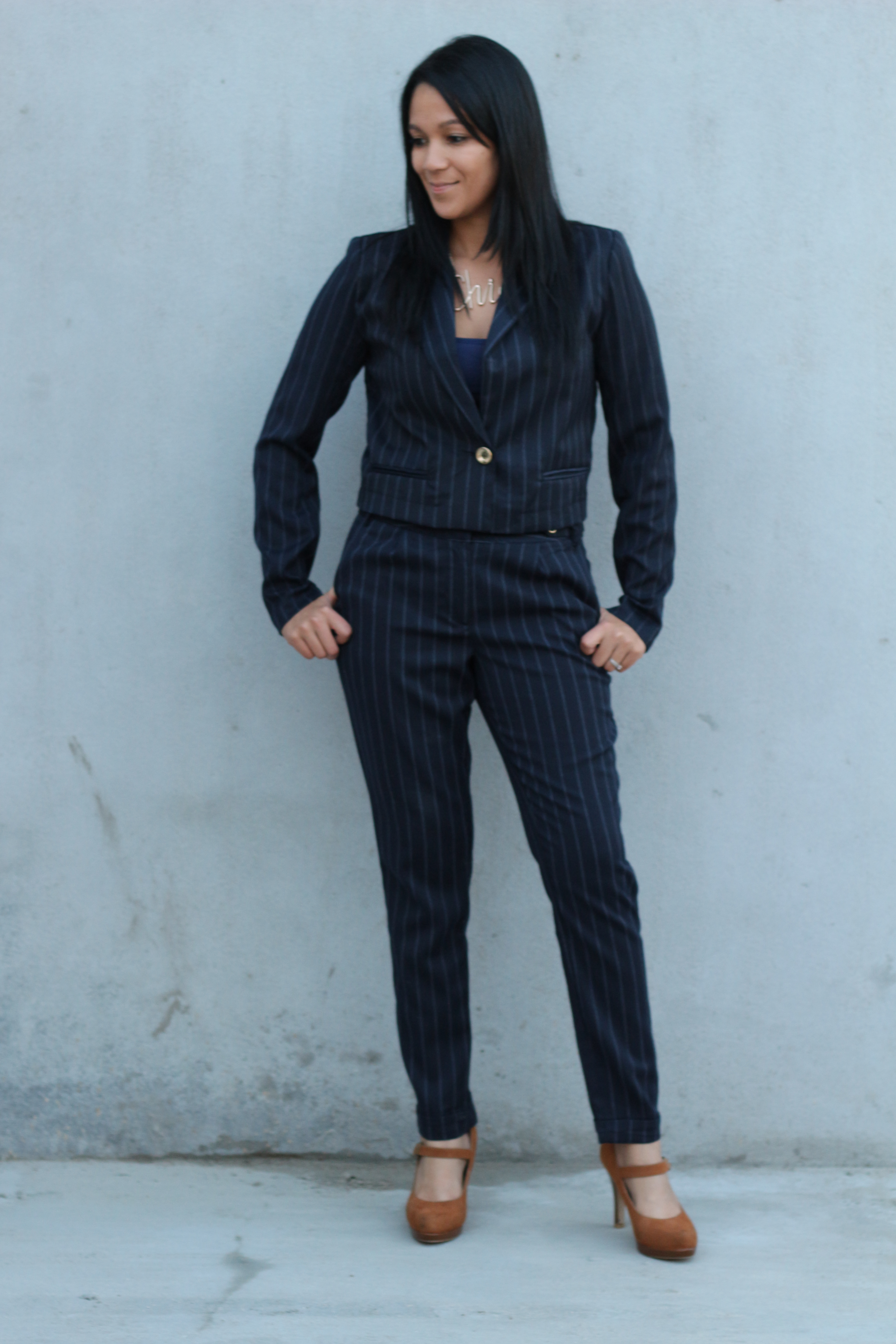 Most of my recent splurges were on navy blue items…from clothing to accessories and even hair colour! Take a look 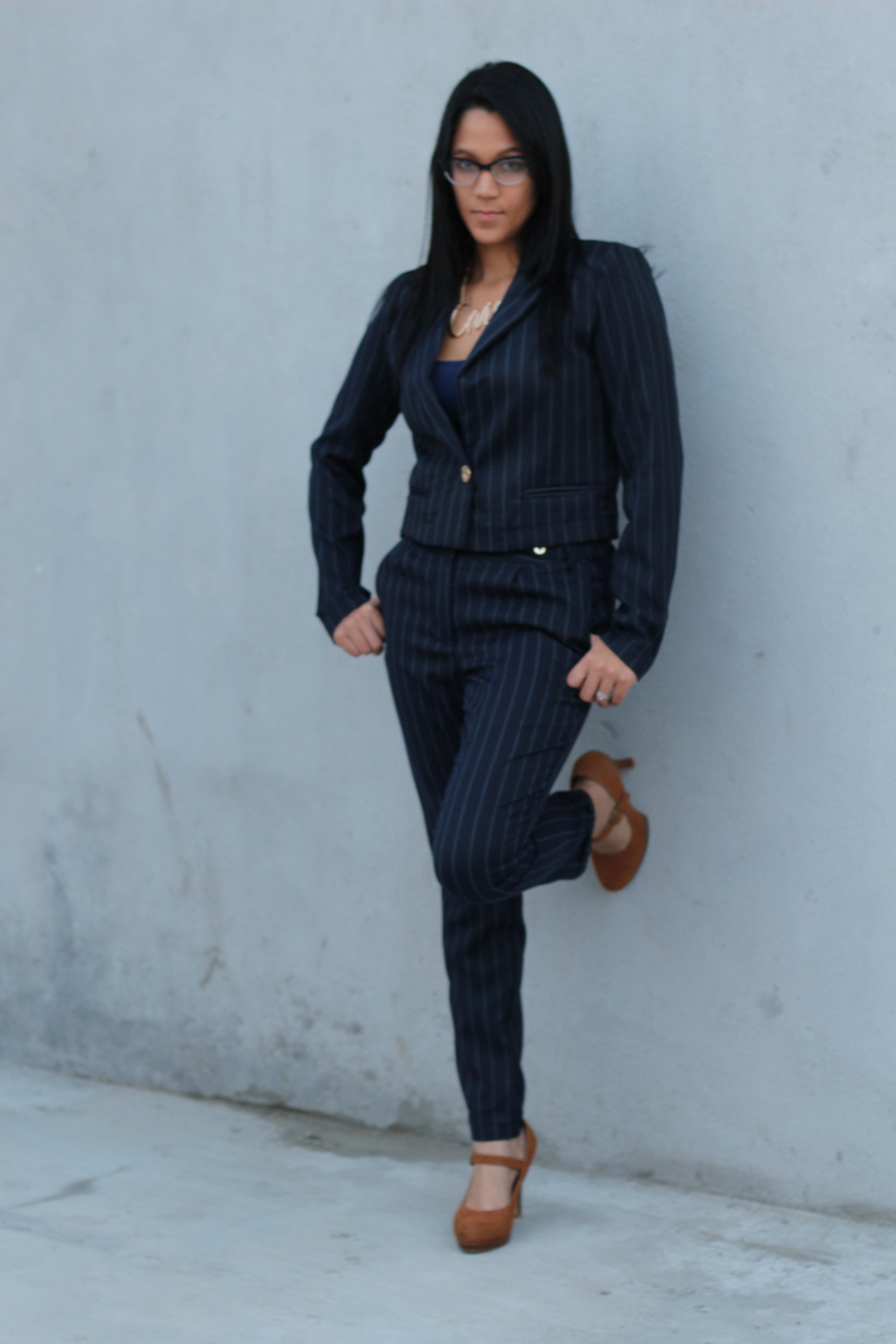 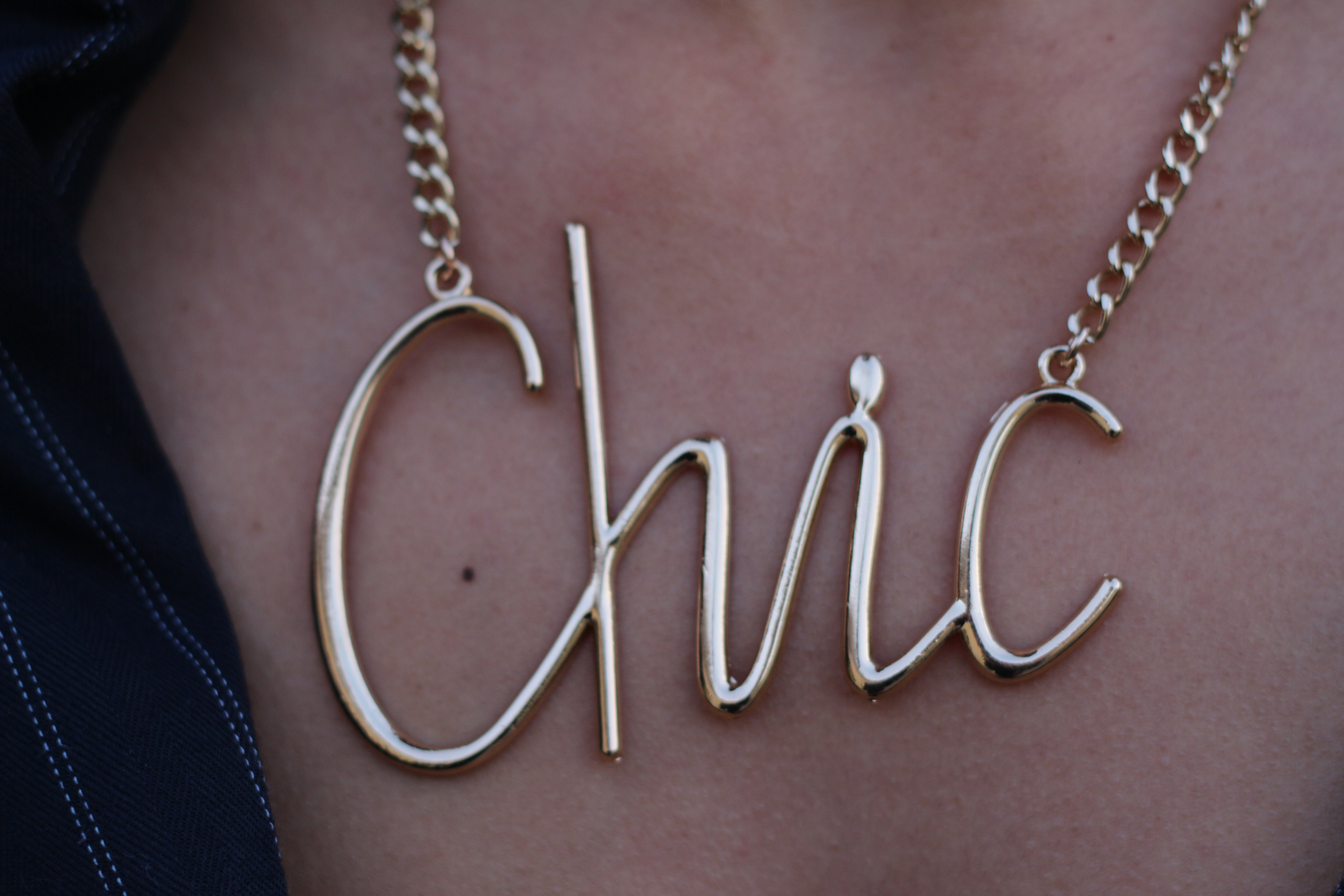 I bought this two-piece pinstripe suit from Mr Price, which I think was quite a bargain, considering how chic it looks! Perfect for the office!!! My Chic necklace (no pun intended) which I recieved in the BBLOGCLASS (also from Mr Price – check out my blog post about the class) goes great with it.

I also had the daunting task of selecting a new spectacle frame last week where I ended up selecting a blue/black Michael Kors frame…. 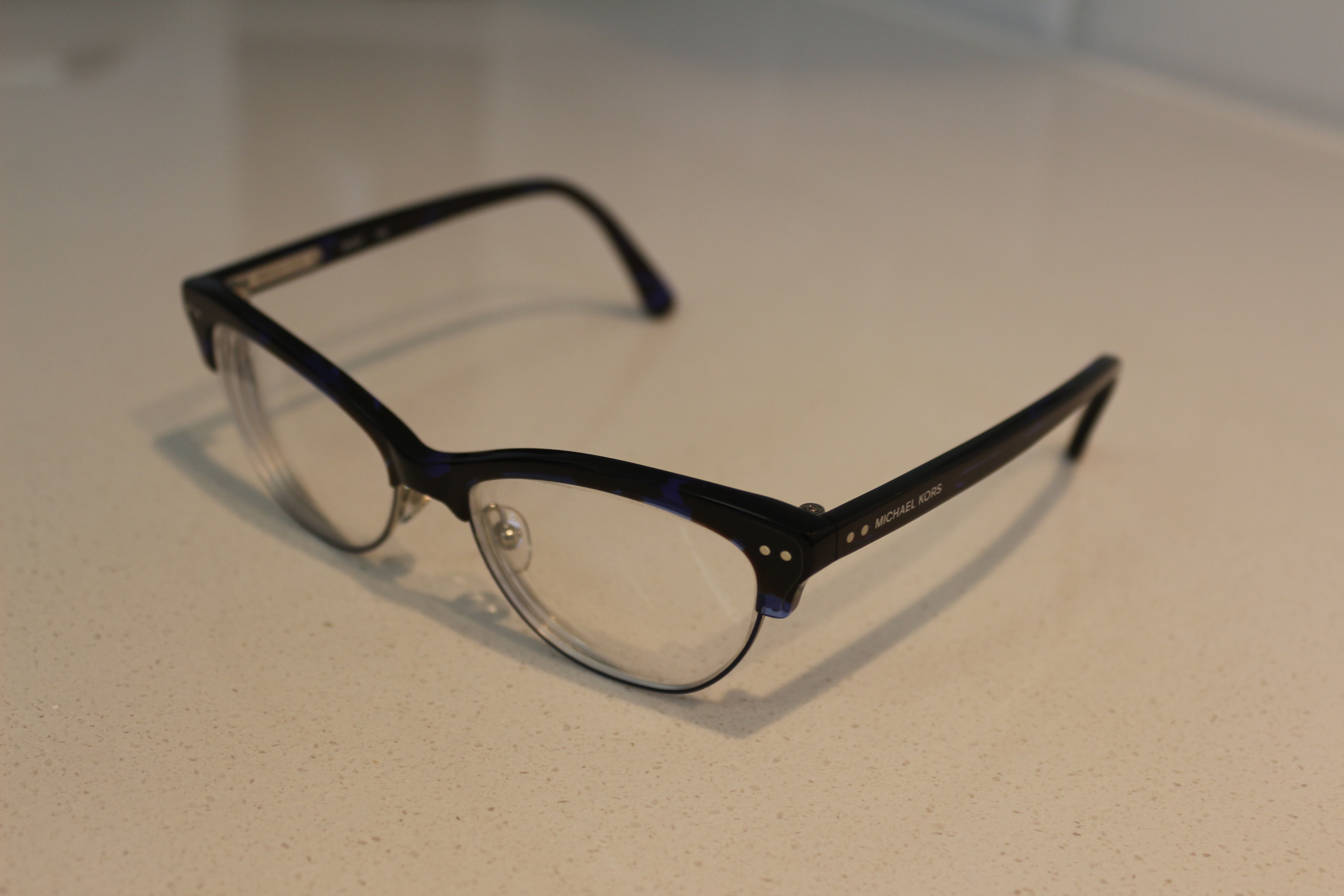 I also like to keep my hair very dark in Winter but i always stick to blue black shades rather than pure black which is rather harsh on my skin tone. Garnier Nutrisse has a new ultra-marine range of hair colours – one of which I’ve tried not to long ago, was on sale for a reduced price at Clicks this past week so I just had to get another! 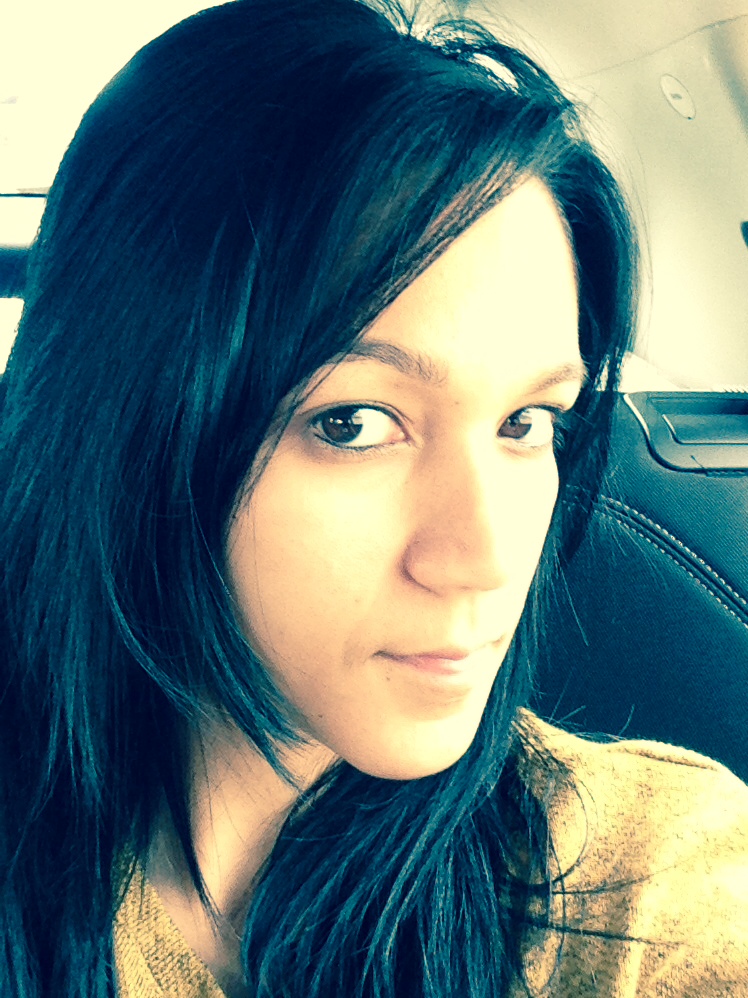 I also bought a Mavala nail varnish (twighlight blue ) which is my favorite right now as well as a blue mascara from the Body Shop. 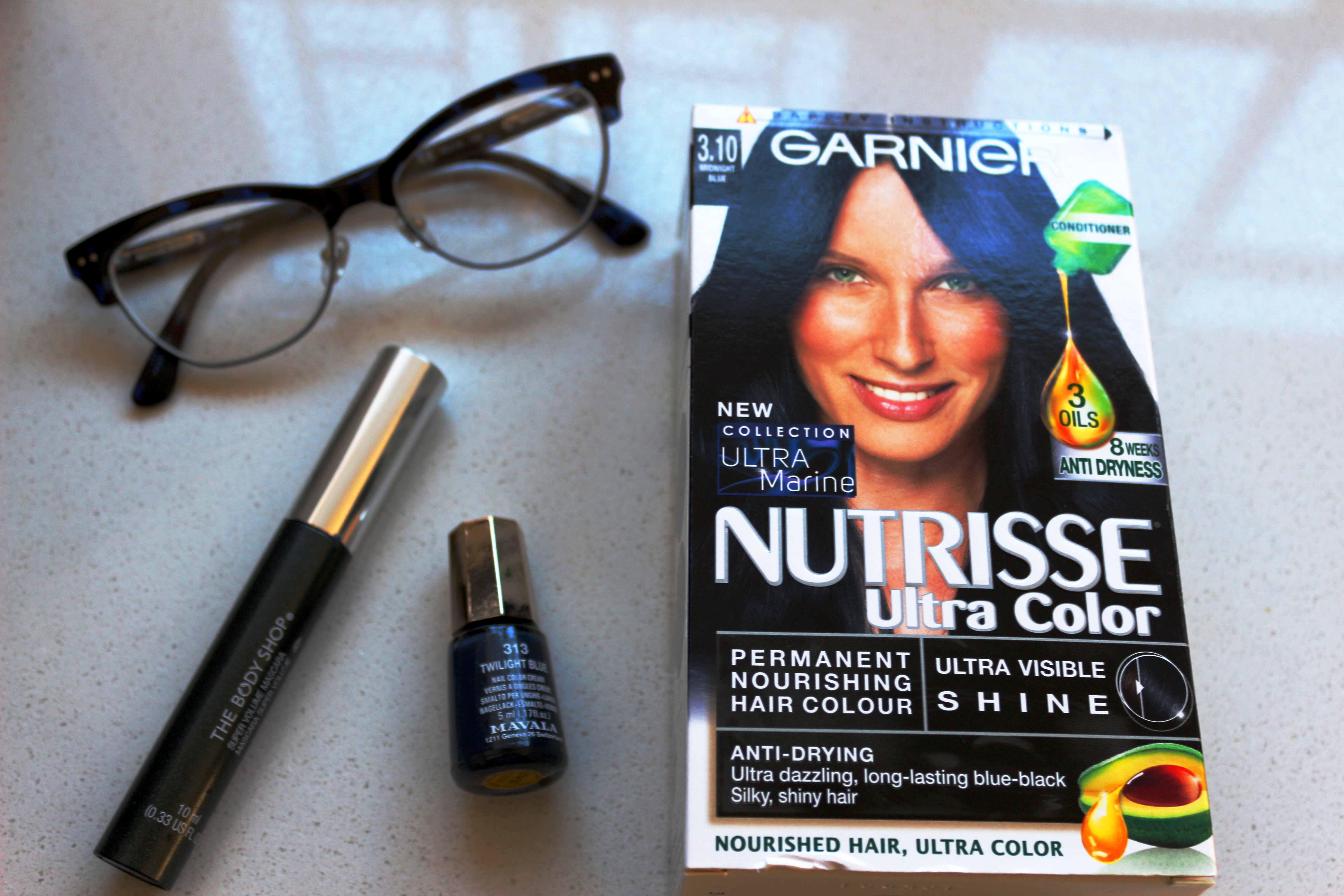 Where is this sudden love for blue coming from? Maybe it’s something to do with the weather!

Anybody else obsessed with the darker blue shade? Or any other colour? 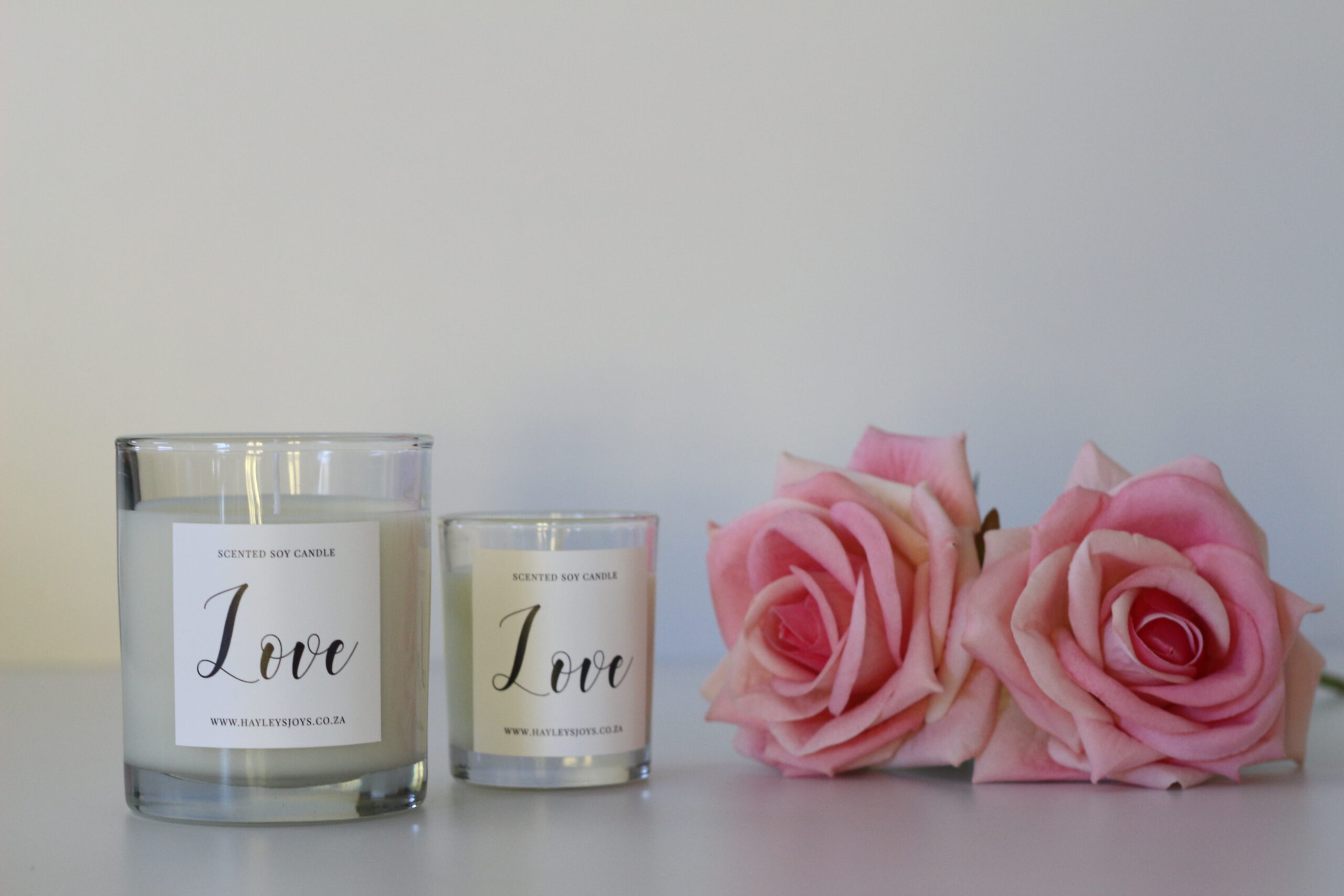