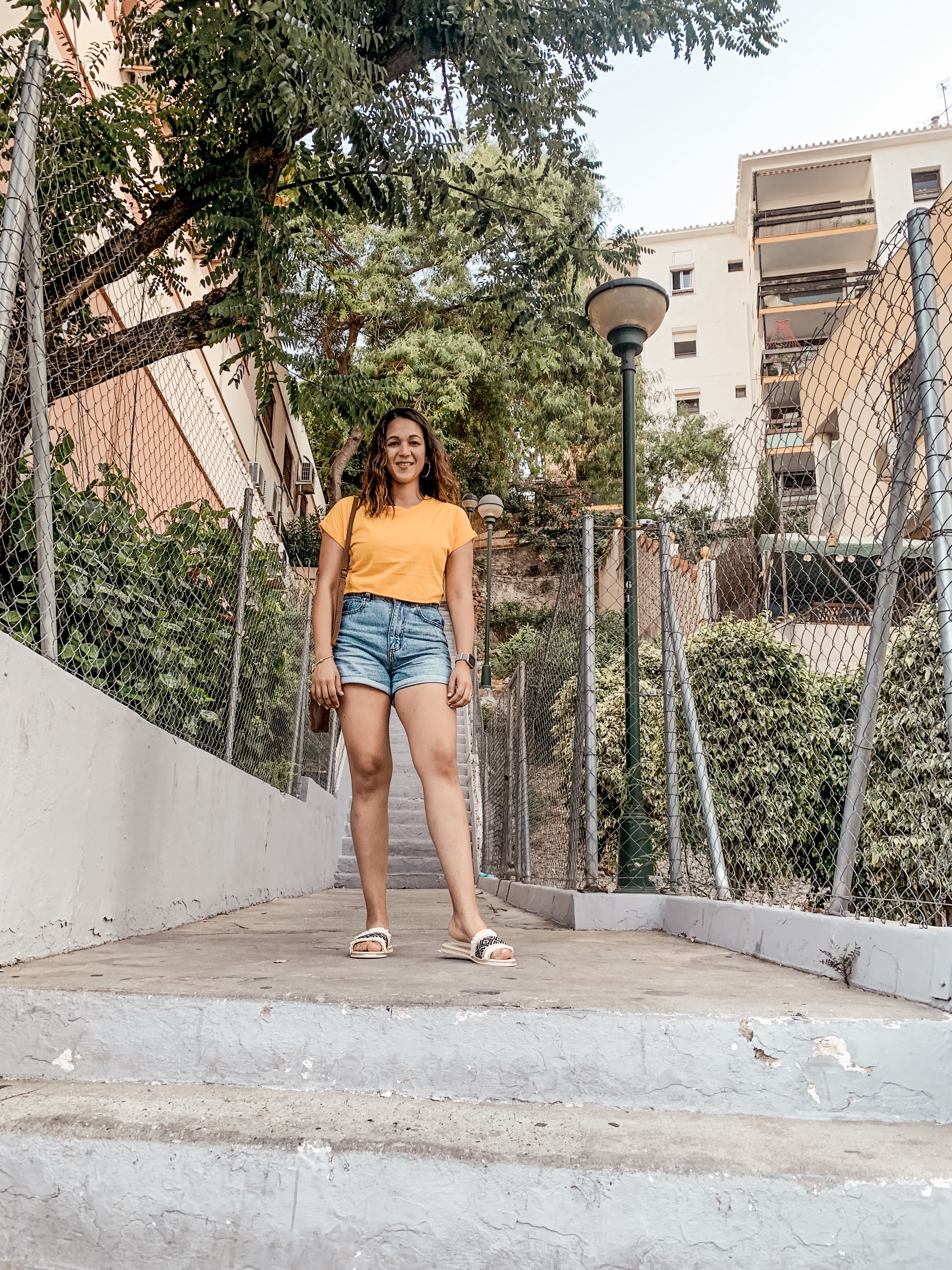 A couple of days before I left for my holiday from South Africa to Europe, a report was released, titled “The Worst (& Safest) Countries For Solo Female Travel in 2019”

Low and behold, I was leaving the most dangerous country in the world for a female solo traveller to visit, to the safest country according to the list, Spain.

I felt a sense of comfort that I was heading to a safe zone, especially because I was going to be travelling alone, but at the same time I felt incredibly sad that the country I call home is in such a bad state.

It was even more depressing to return to South Africa, with the news of more missing and murdered women – during Women’s Month of all months. It really got me down.